Been wanting to remake the A-Team for a while. I did a version of Mr. T years ago, but here are some rough versions of the rest of the team.

Amy can’t believe that she has stumbled into the story of her life. She already has a spot on her mantle for the Pulitzer. 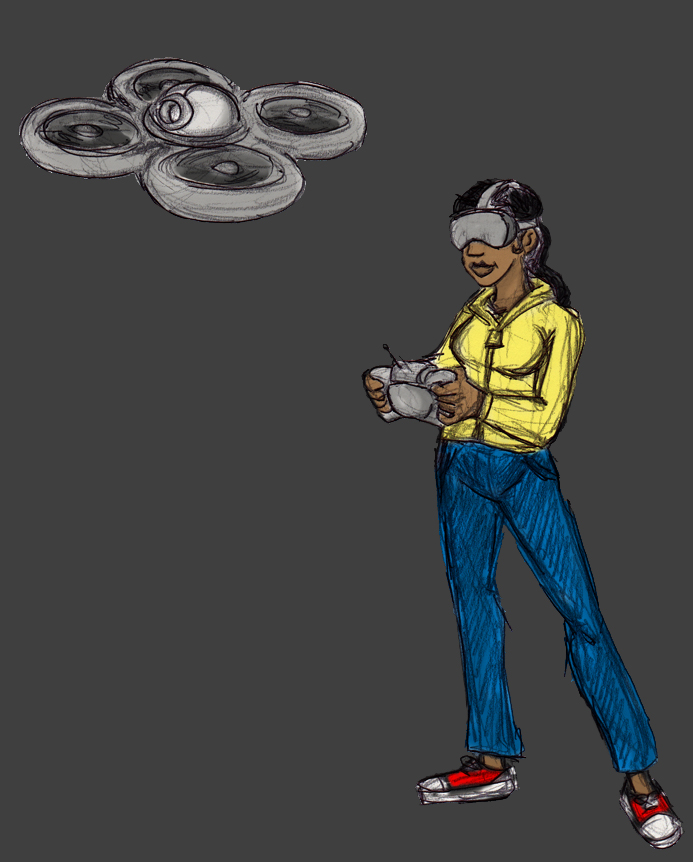 Templeton Peck had the world in his hand until he went to another world and lost his hands- well at least until he learned to control it. 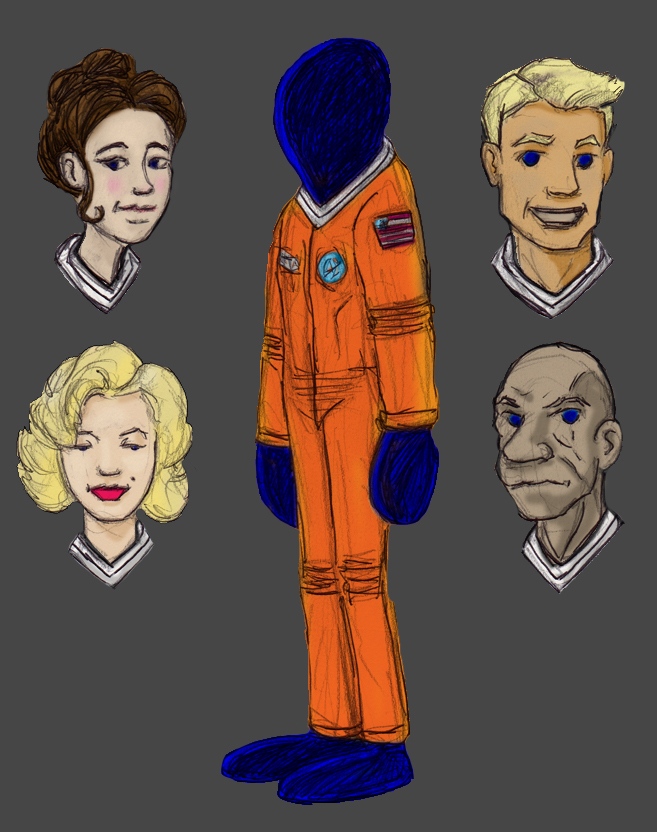 Hannibal is a natural leader and always thirty steps ahead. His mind could just be registered as a lethal weapon- at least that’s what he will tell you whenever he gets a chance.

Hannibal- The strategist of the team. He loves it when a plan comes together.

Howling Mad Murdock loves bananas, howling to his favorite rock songs, the occasional tick, and anything that will fly (or even glide, or just fall real fancy). 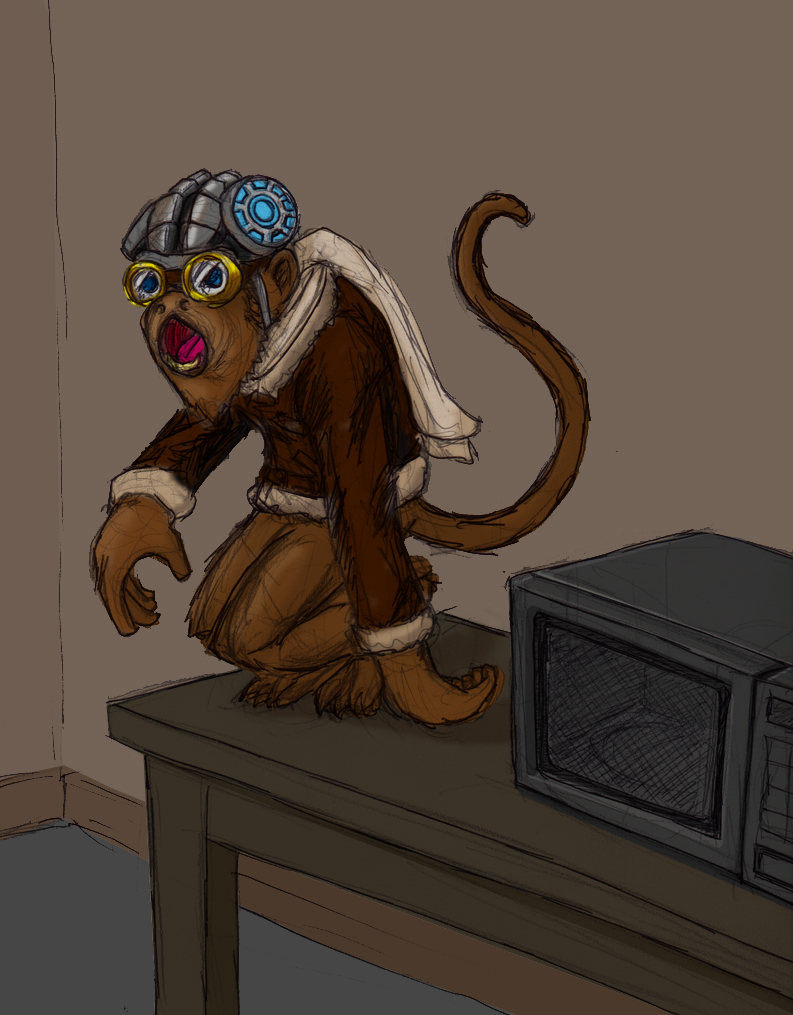 Howling Mad Murdock- A howler monkey with a very illegal and cutting edge brain stimulator, and the best darn pilot the team can get.

BA Baracus might have a bad attitude, but he always smiles when there’s something to be built. However, he does hate Murdock because, “He flings poo, refuses to wear pants and his scarf is pretentious.” 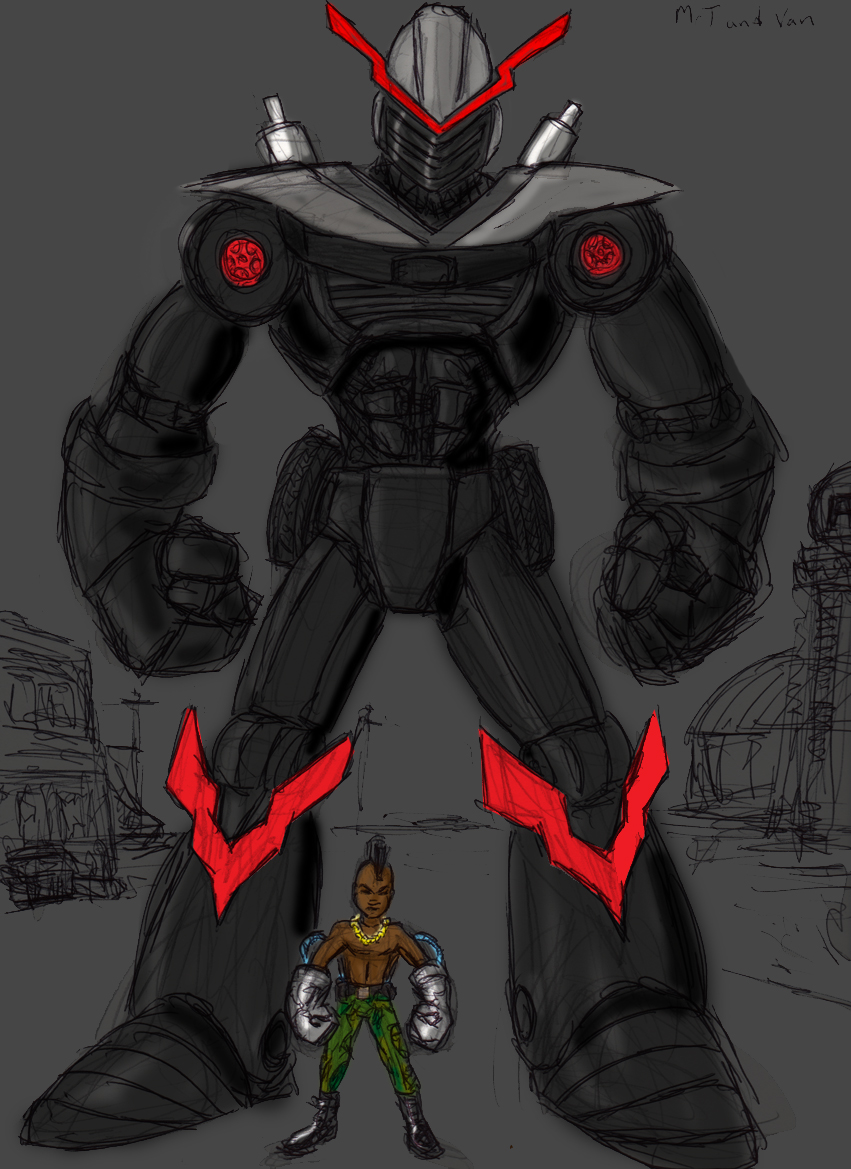 Mr. T and Van- They pity the fools that don’t know how to make a van and the scraps of a junk yard into a robotic extension of self.

If you have a problem, if no one else can help, and if you can find them, maybe you can hire the A-Team.

This entry was posted in Uncategorized. Bookmark the permalink.

2 Responses to A New Old Idea